For nourishing a better world

A new positioning to reflect the company’s evolution

Nourishing people’s wellness. Premex’s purpose itself points how big the challenge of the brand’s communication and positioning is.

Premex is a company that develops specialized services in animal health, creating pre-mixes for herds that influence animal and human nutrition.

Originally from Colombia and initially focused on animal supplements, the business evolved in such a way that it went beyond its country, operations and impact. It was then necessary, in order to keep its performance, not only an identity project, but a broader work of branding strategy to carry on with activities, this time with global presence and relevance.

A challenge that quite fits the taste of CBA B+G, which immediately embarked on the journey of reshaping Premex’s positioning. 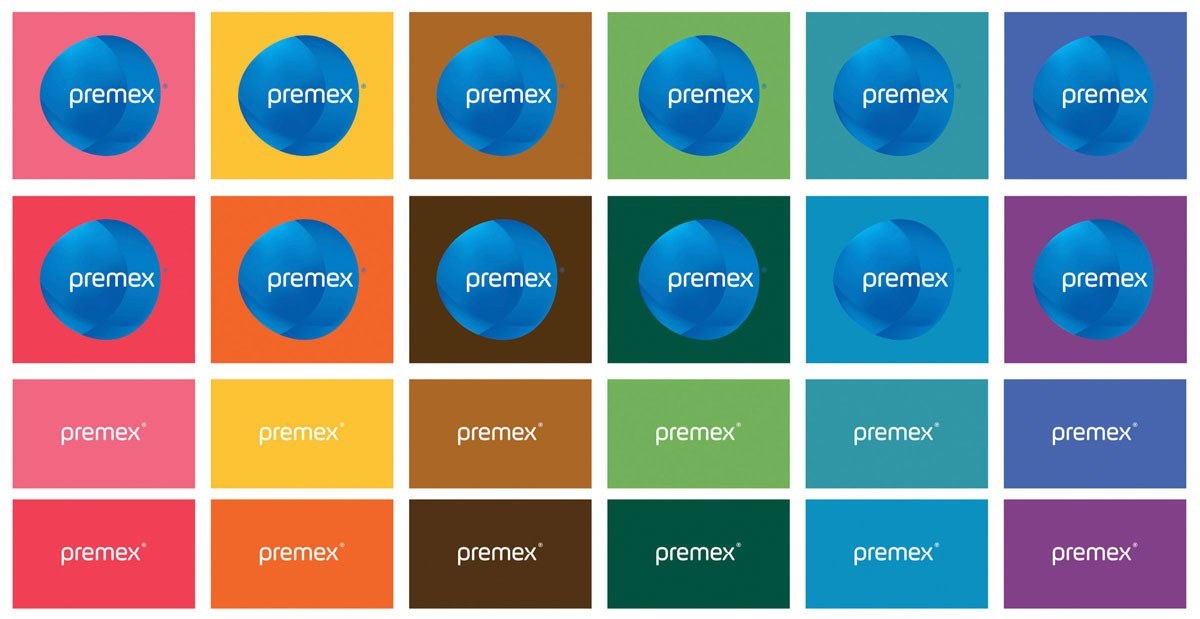 The initial challenge was modernizing the brand and making it global, with the intent to demonstrate, through its positioning, the worldwide reach of its operations and the impact of such a business in people’s life and the environment.

We started off from the brand architecture. For a successful branding, we needed to identify the company’s segments and then build the whole picture of its products and services provision.

Our staff spent weeks in Colombia in a deep exploration work, interviewing several people in the company. This step helped us on understanding Premex’s pillars, its business lines, the internal and external brands, all of its portfolio elements that play a fundamental role on building the brand’s value proposition. 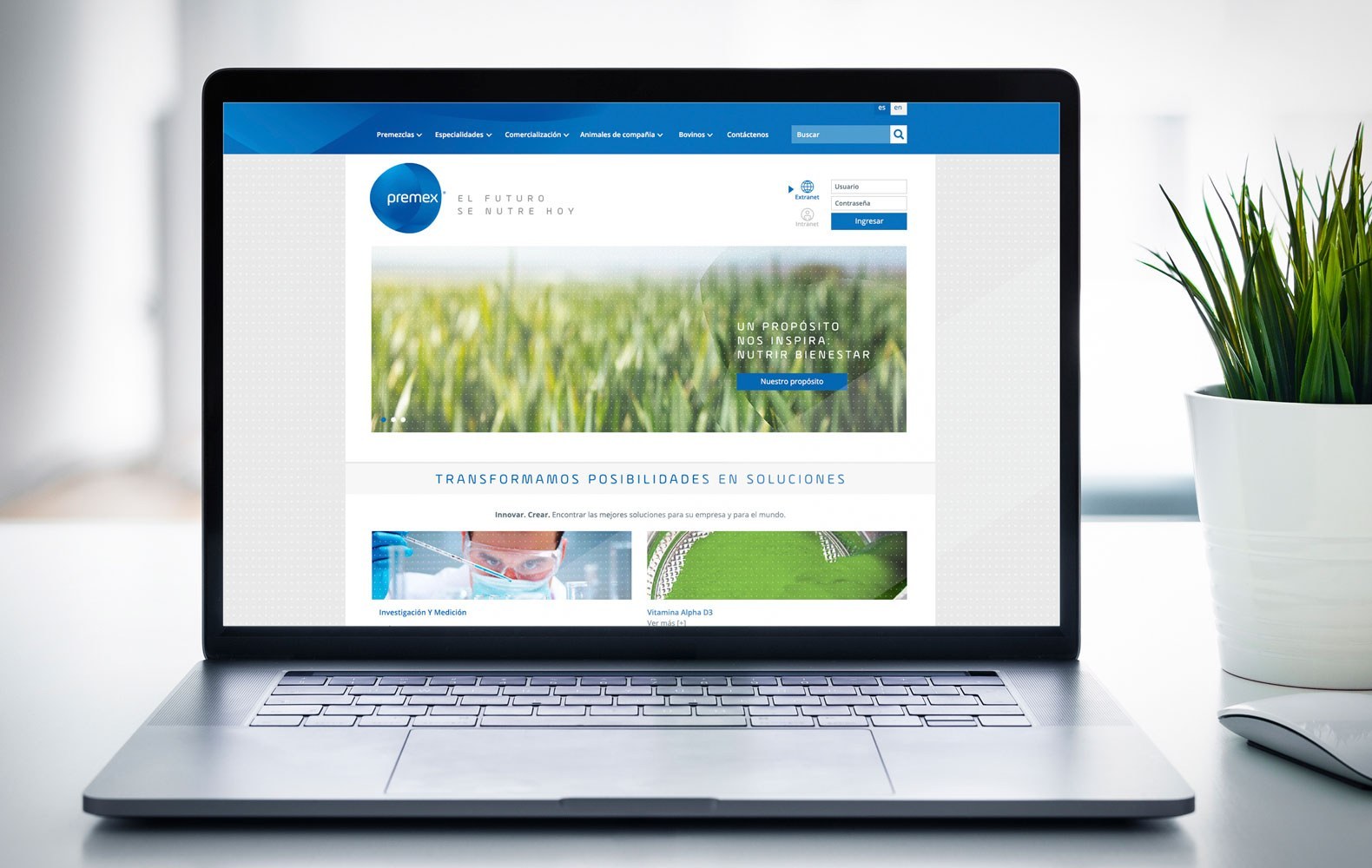 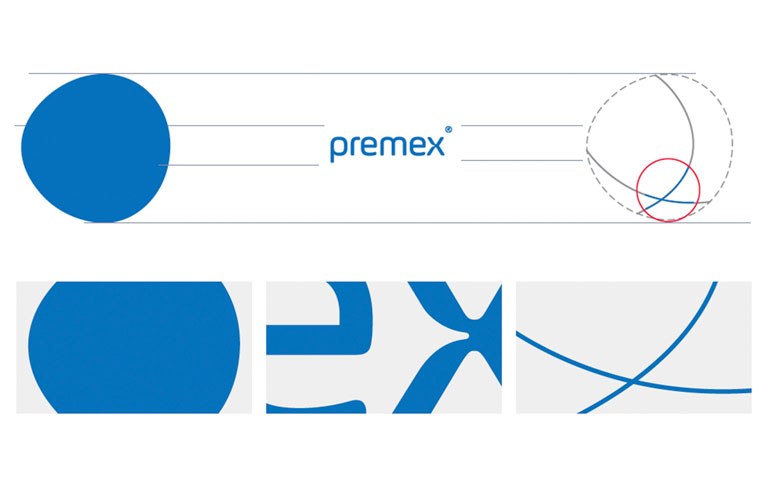 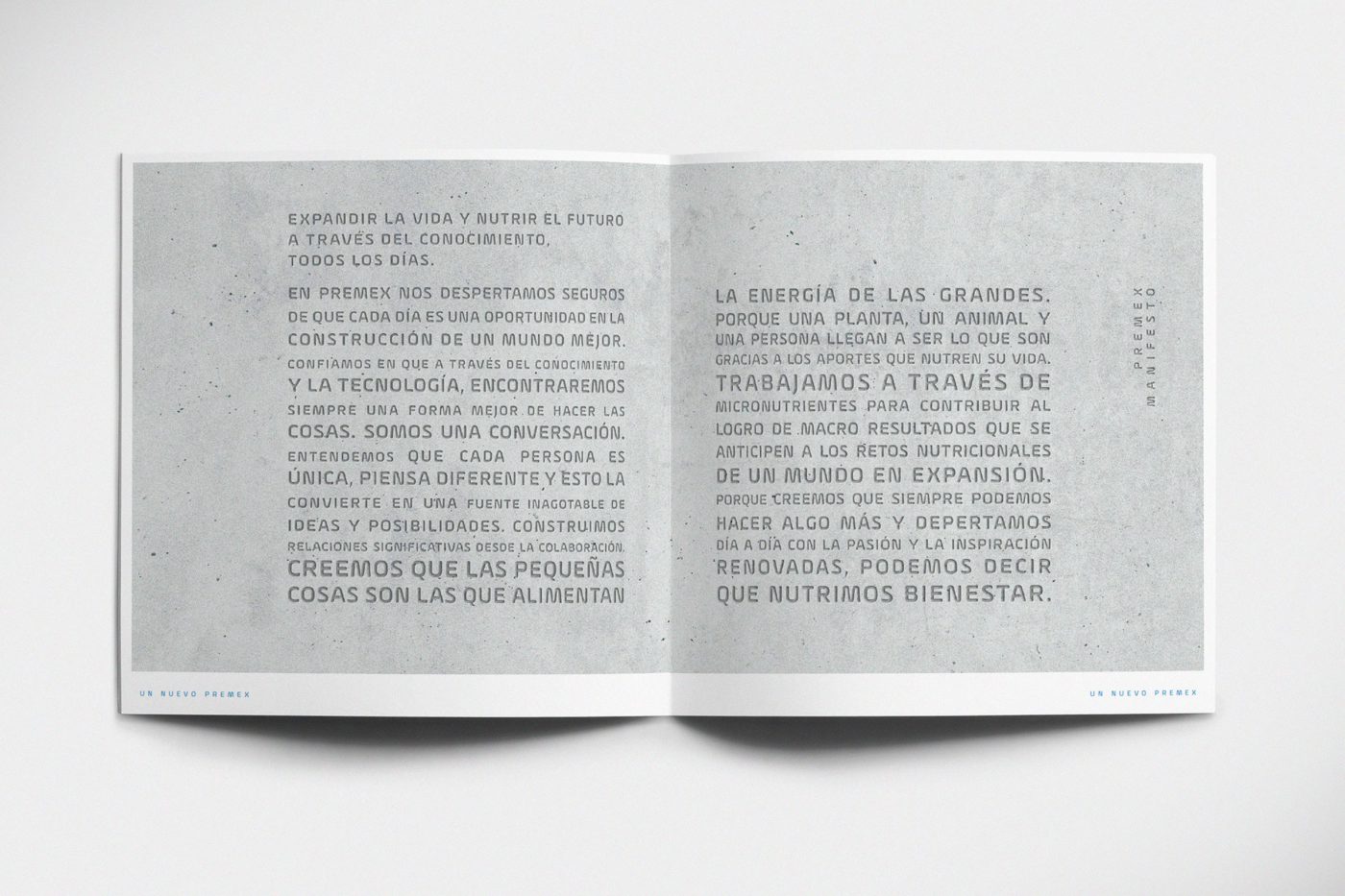 With what we learned from the exploratory research, the interviews and from analyzing the internal environment and the competitors, the next step was to jointly design the company’s DNA with its staff. Such a work deeply affected the strategy of the products’ portfolio, since the pillars and the unique value proposition had already been outlined. This enabled us to refine the brand’s essence and led us to its expressions. 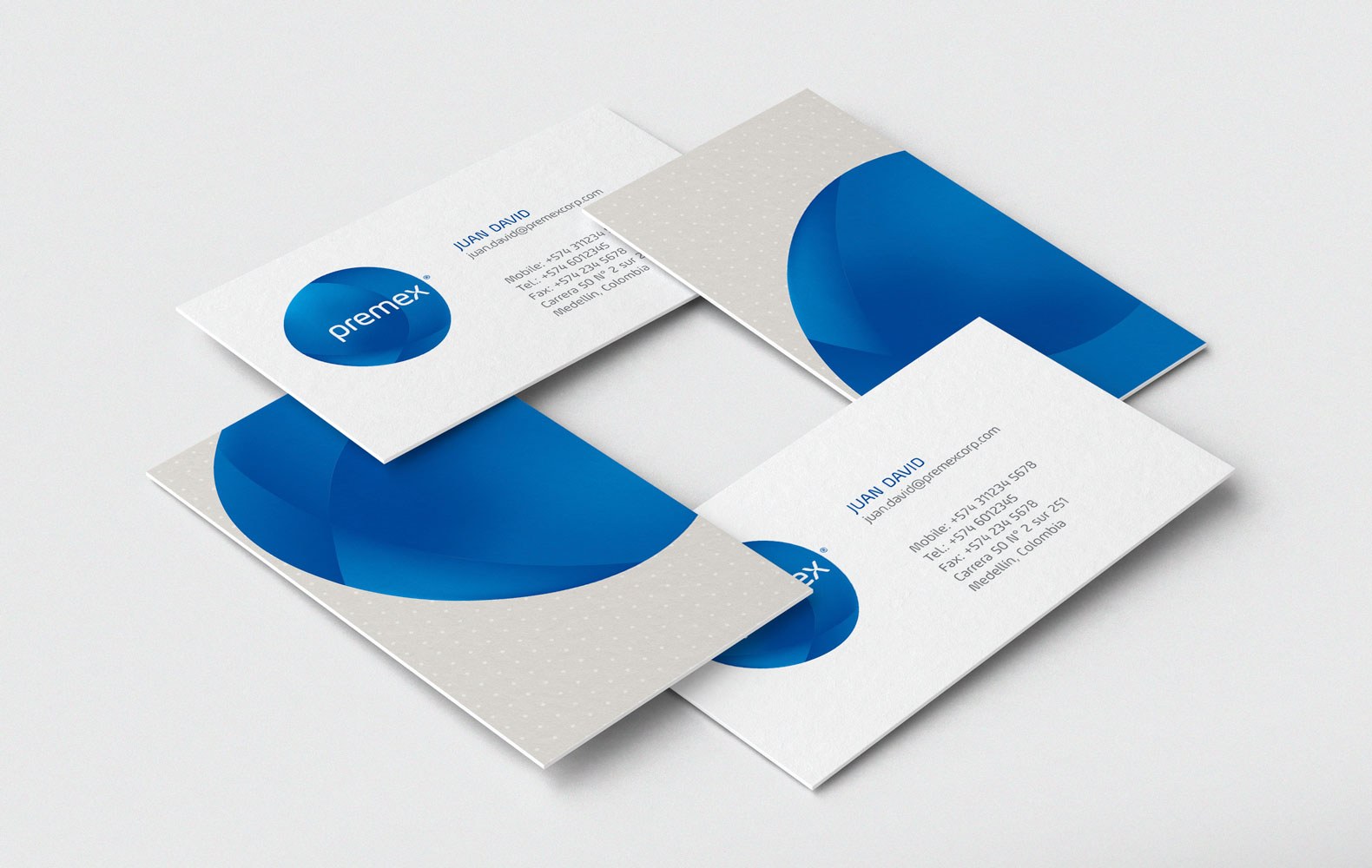 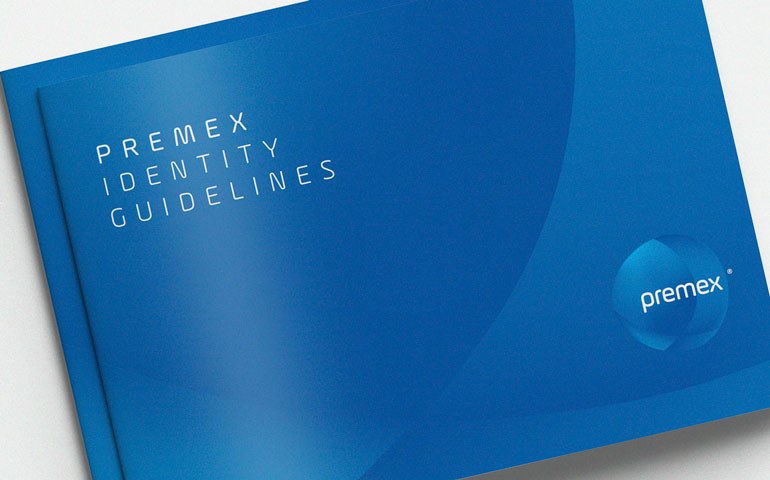 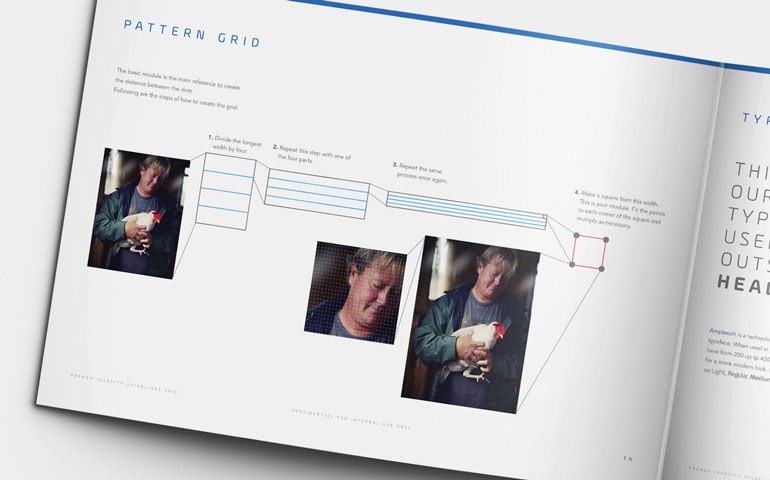 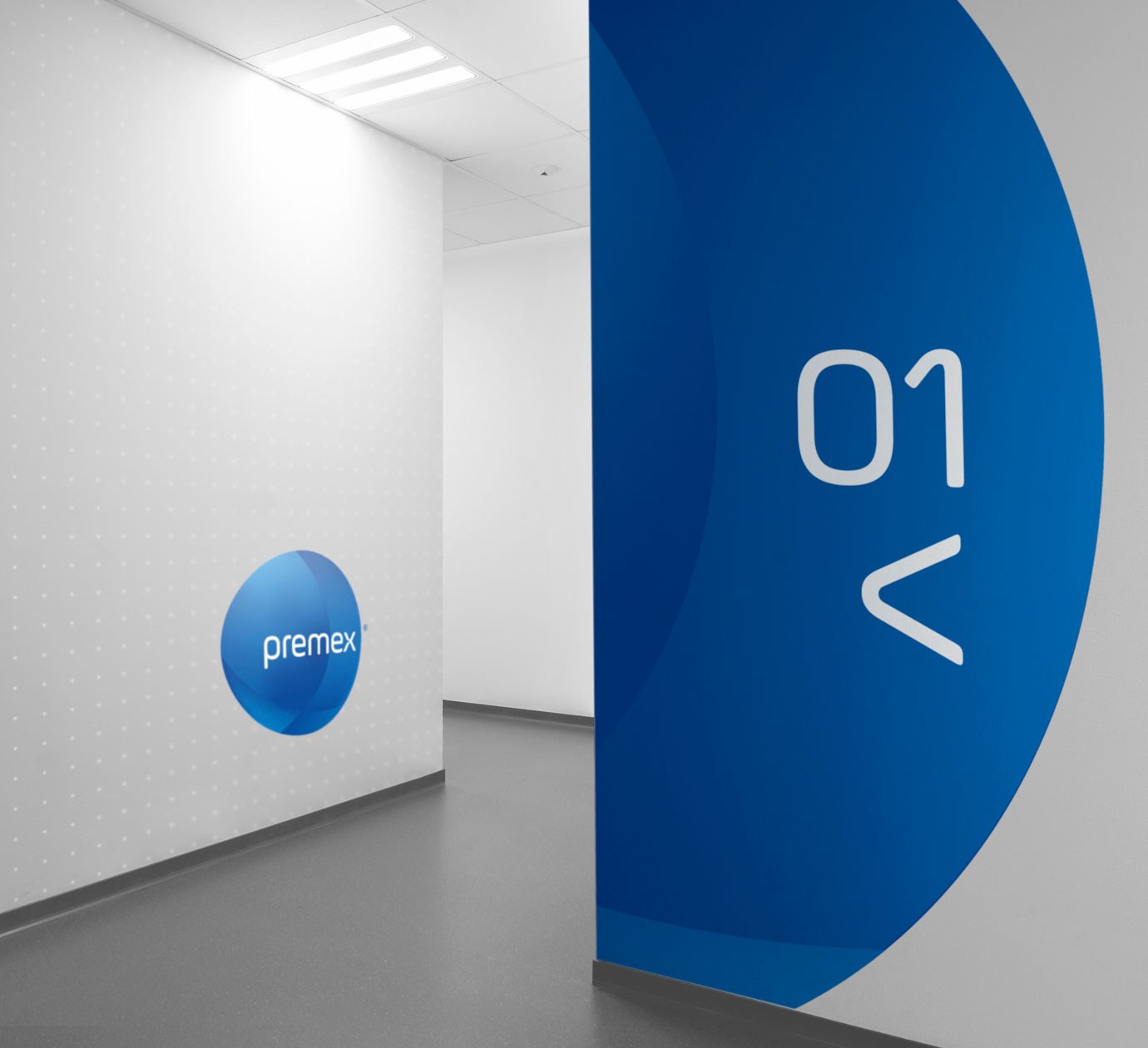 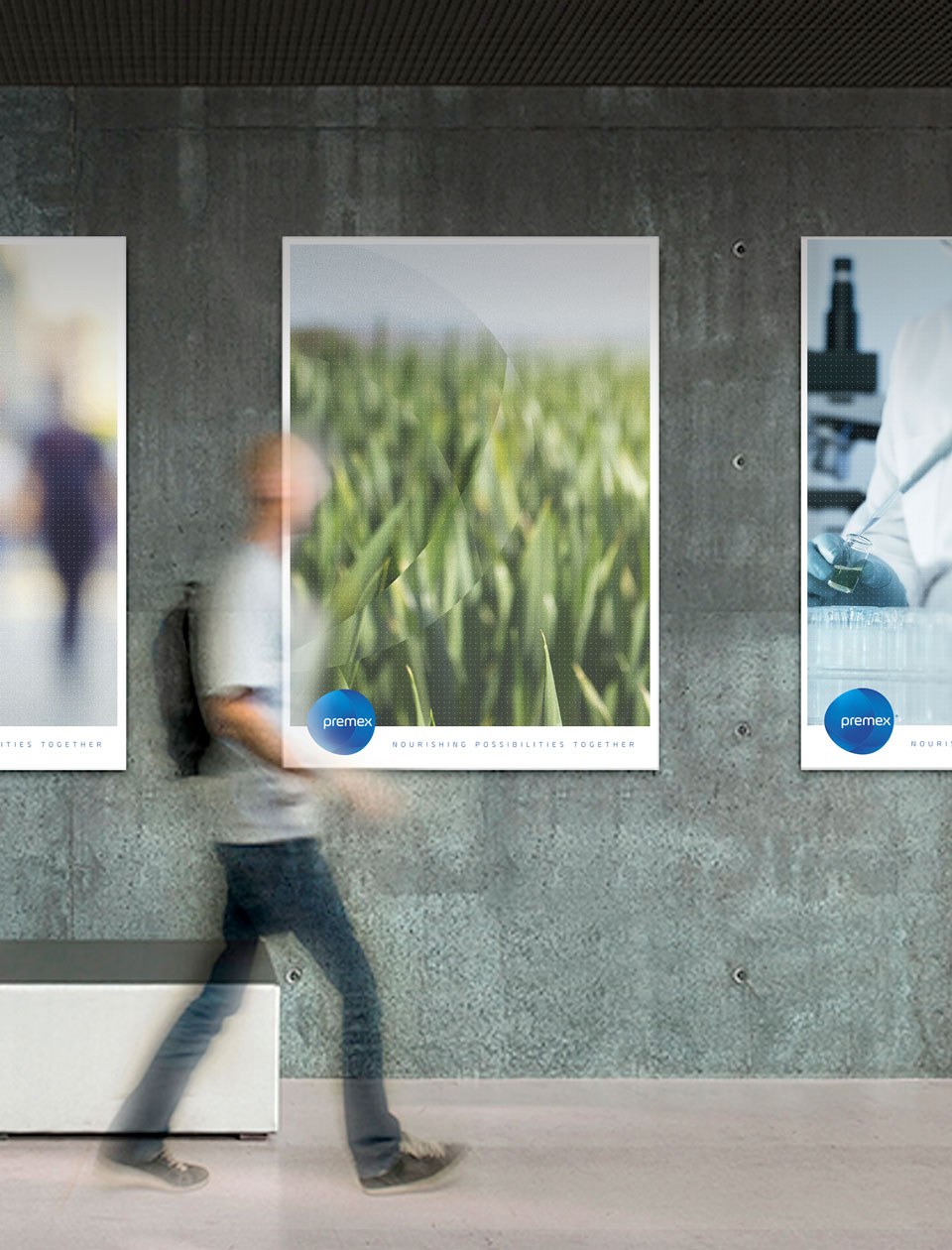 Identity: a mix of the brand’s values

As of the essence and its expressions, we outlined the paths to Premex’s visual identity.

From analyzing the existing brand to the new one, we suggested what were the elements to remain, other ones to be updated, some to be eliminated and mostly the ones to be incorporated in order to transmit its purpose and express its personality.

Relationship, care (well-being) & technology and innovation (nutrients blend) were the pillars that defined the visual territory, demonstrated by the ‘X’ in the visual identity.

We also developed the guidelines for communicating the corporate brand, the rules for applying the new identity to the products and the company’s physical rooms and internal environment.

With its positioning and branding strategy revitalized, Premex was able to highlight its energy and intention of constant movement, making clear that it is ready to create new solutions and keep up with its evolution. 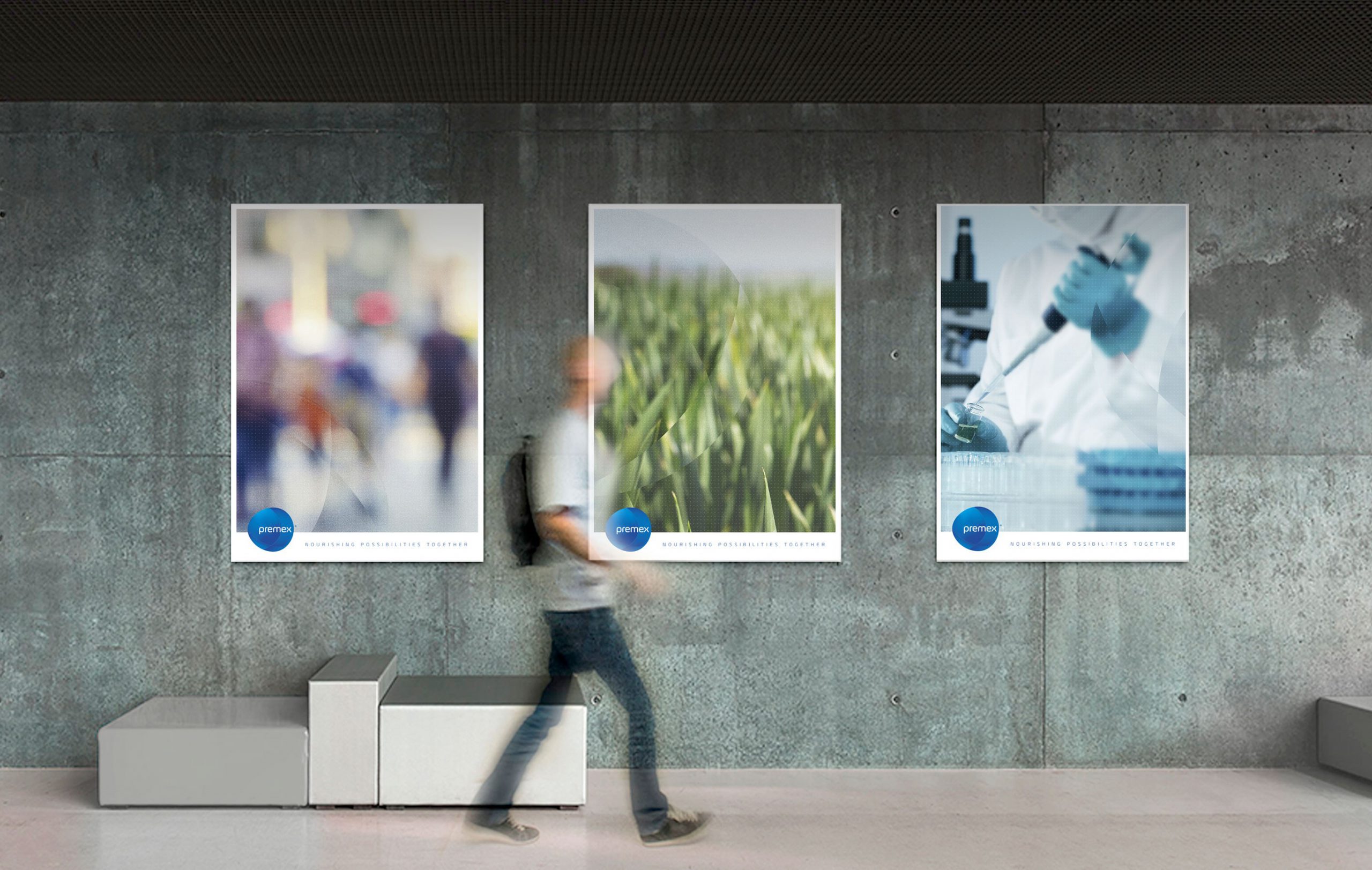 This website uses cookies to improve your experience while you navigate through the website. Out of these, the cookies that are categorized as necessary are stored on your browser as they are essential for the working of basic functionalities of the website. We also use third-party cookies that help us analyze and understand how you use this website. These cookies will be stored in your browser only with your consent. You also have the option to opt-out of these cookies. But opting out of some of these cookies may affect your browsing experience.
Advertisement
Advertisement cookies are used to provide visitors with relevant ads and marketing campaigns. These cookies track visitors across websites and collect information to provide customized ads.
Analytics
Analytical cookies are used to understand how visitors interact with the website. These cookies help provide information on metrics the number of visitors, bounce rate, traffic source, etc.
Functional
Functional cookies help to perform certain functionalities like sharing the content of the website on social media platforms, collect feedbacks, and other third-party features.
Others
Other uncategorized cookies are those that are being analyzed and have not been classified into a category as yet.
Performance
Performance cookies are used to understand and analyze the key performance indexes of the website which helps in delivering a better user experience for the visitors.
Necessary
Necessary cookies are absolutely essential for the website to function properly. This category only includes cookies that ensures basic functionalities and security features of the website. These cookies do not store any personal information.
SAVE AND ACCEPT
Powered by