A reflection on the future of branding

The event was opened by Cristián Saracco, president of the association, and was celebrated by a round table with the main branding experts in Spain, a commemorative exhibition in which attendees could see the work done by the founding agencies and an award ceremony to the founding members, thanking them for their work and support during this decade. 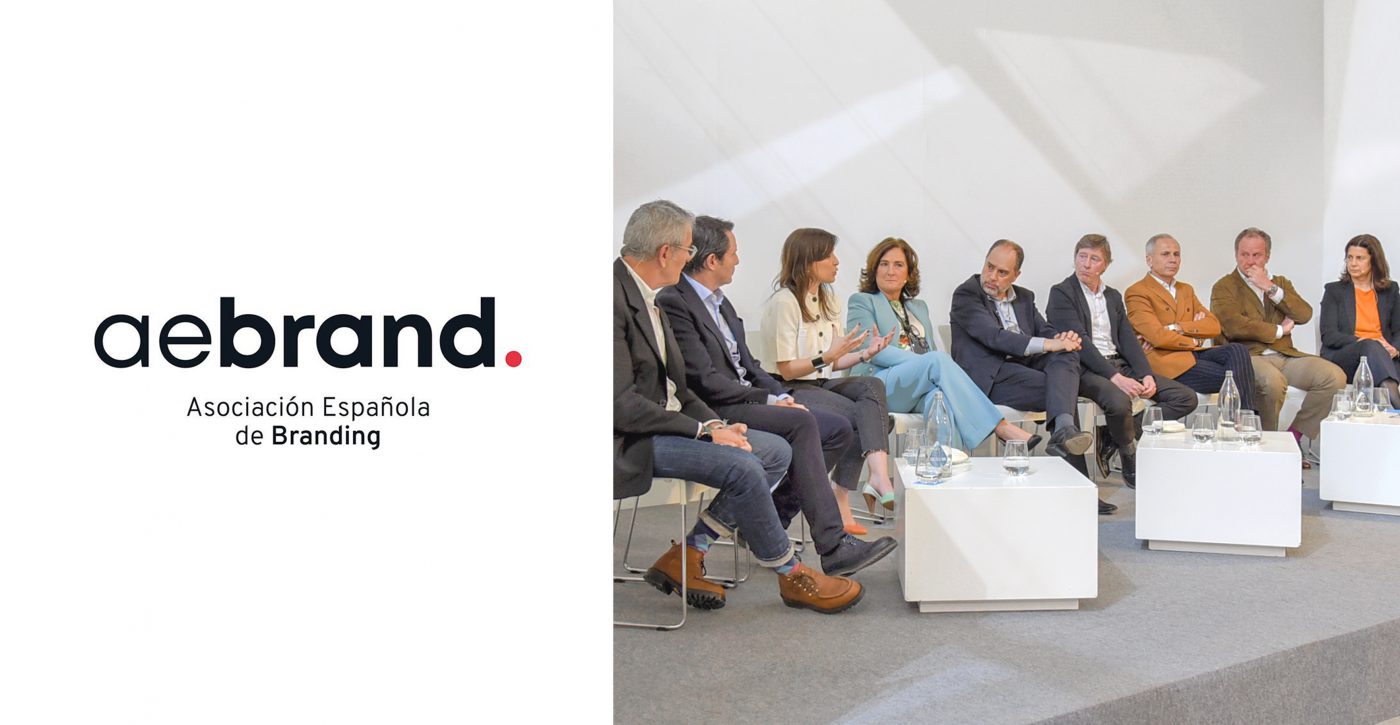 The round table was the main event of the evening, a debate on the evolution of branding during the last ten years and its future perspectives, in which several founding partners participated, among them Sandra García, general manager of CBA Design in Spain.

They all agreed on the professionalization of branding, and the fact that in the last ten years it has become a strategic sector within the world of creativity and communication, an evolution that Sandra summarized in once sentence:

As for the future, participants warned that much remains to be done and agreed that brands must find new ways to be relevant.

Sandra highlighted the fact that the role of brands in society has taken a very significant turn. “We no longer expect them to tell us what they produce, or how they do it, but why they do it. Today, consumers believe more in the potential of brands to change the world, and that is where we must start building from. That’s why brands must take a clear activist approach, and consumers will reward those who make a difference with their commitment.” 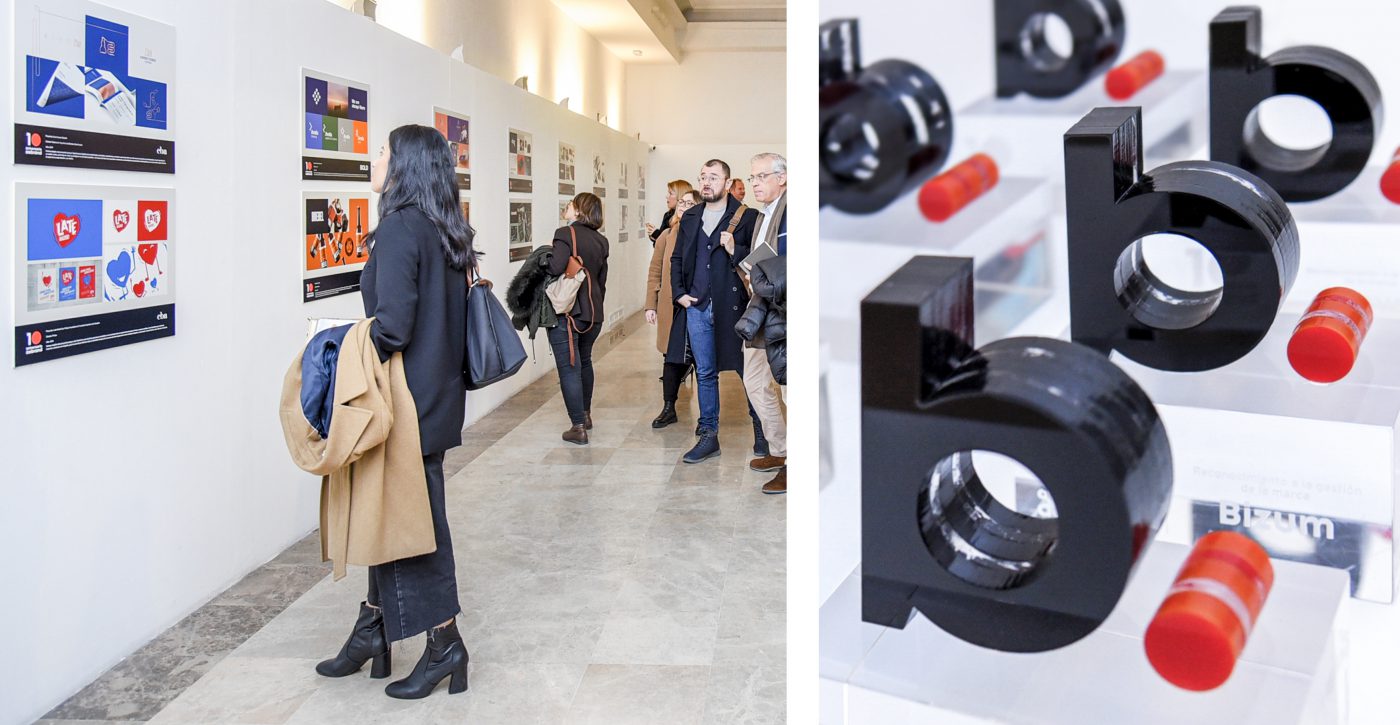