Activism is for those who (really) believe in it

You can take a stand. Courage, vision and consistency are the fundamental ingredients.

Thorny and divisive issues, which are linked to the political or moral sphere, have often been seen as taboos for large companies. The risk of negative repercussions in being the bearers of critical or controversial messages has very often deterred brands and entrepreneurs from taking a stand for or against a particular cause. 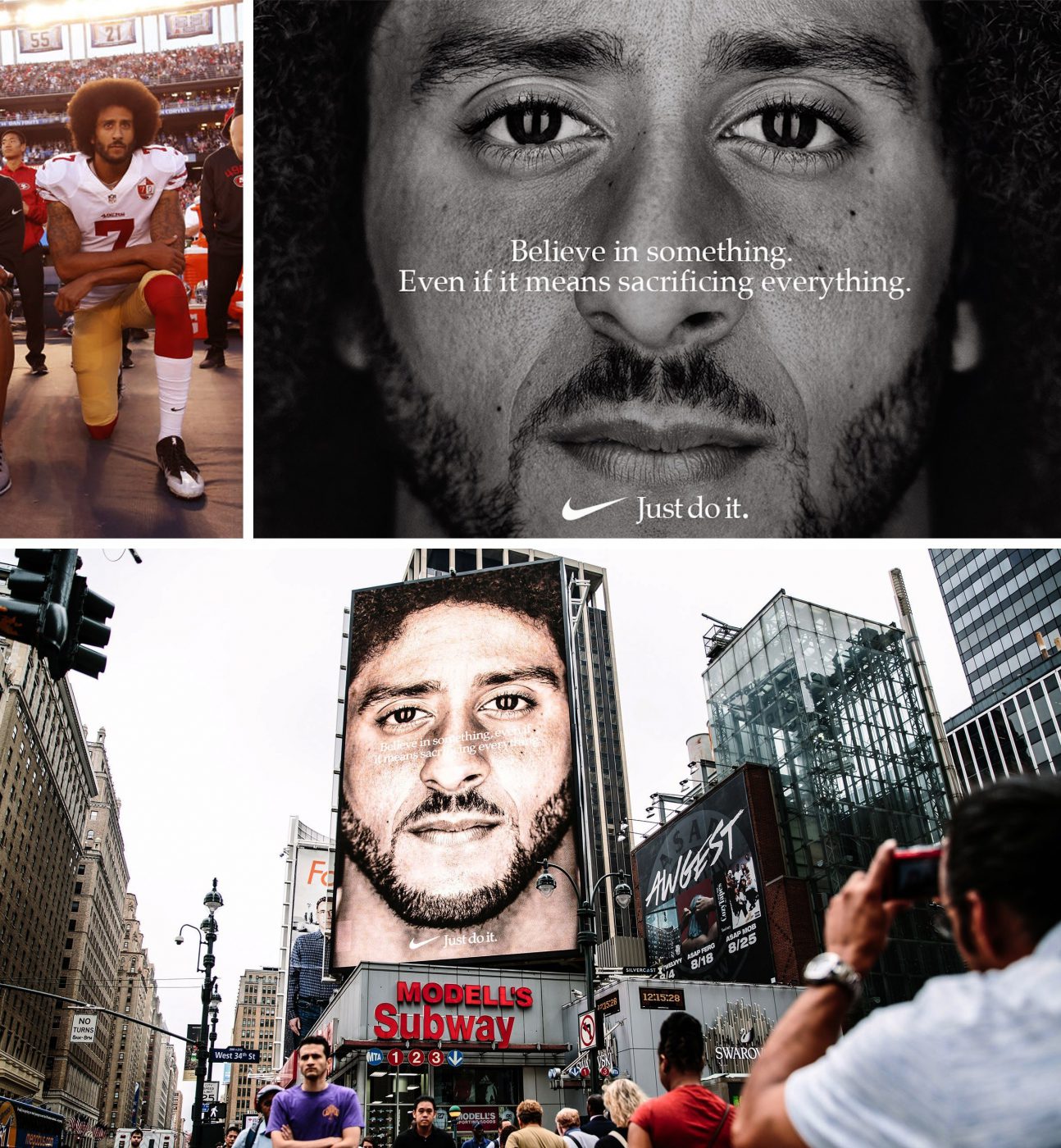 One of the most striking cases is that of Nike with the campaign of quarterback Colin Kaepernick, a symbol of the struggle against African American oppression. Since 2016, he has been excluded from the National Football League after protesting against police violence against African-American youth by remaining seated during the national anthem. Following the campaign, videos of people burning their Nike trainers appeared, but also, apparently, a majority of positive feedback on all social networks with a final result in terms of visibility which was very relevant. 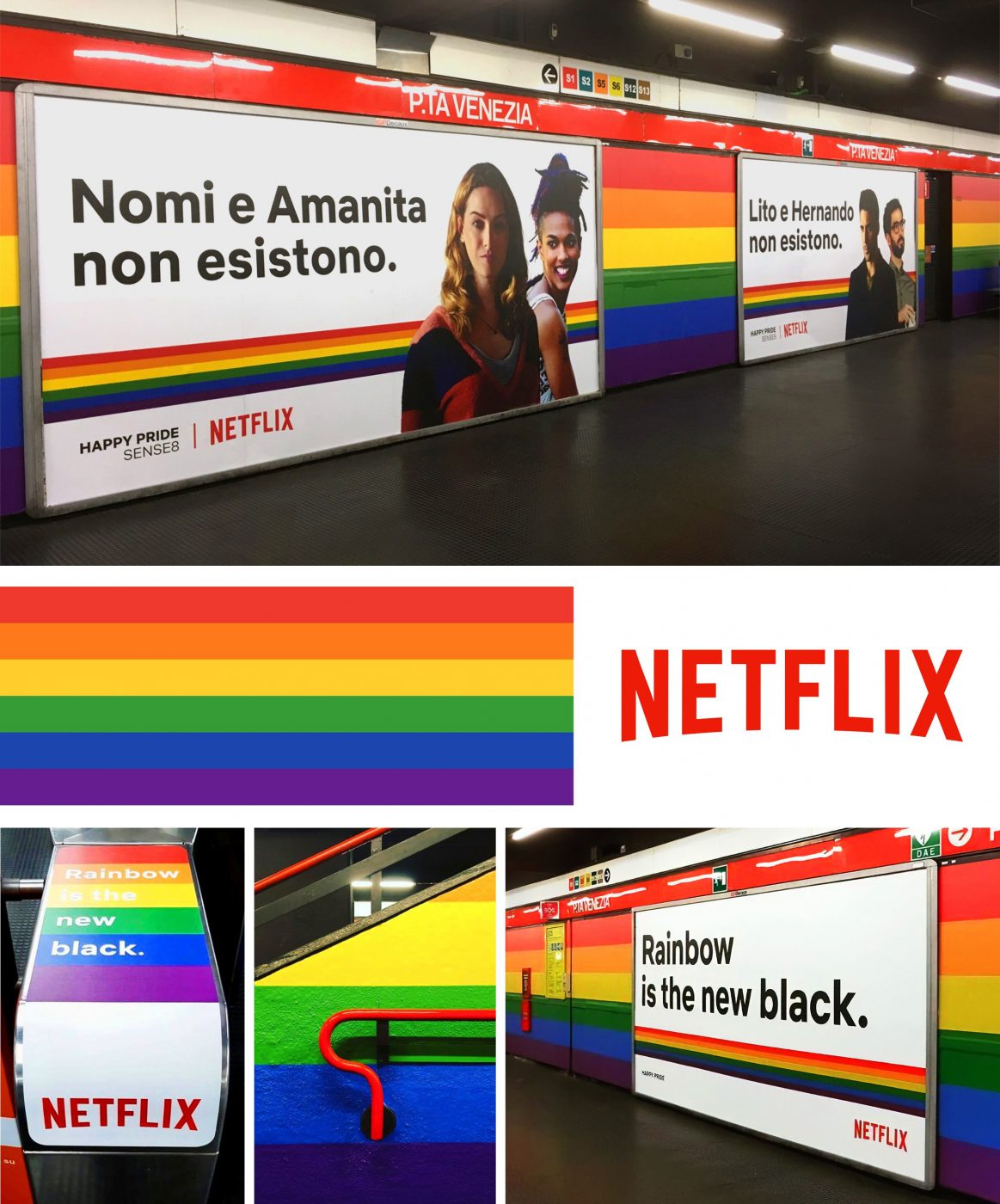 Another important example of “taking a stand” on political issues is the “Rainbow is the New Black” campaign produced by Netflix last June to commemorate Gay Pride in Milan, where the Porta Venezia subway station was covered with rainbow colors and photos of many gay stars from the Netflix TV series. It is not only about supporting the cause of the recognition of the rights of the LGBTQ+ community, which has always been noticed in Netflix’s programming, but also, and more importantly, the desire to be part of an event like Pride, which had been severely attacked by the Italian Family Minister by being taken as a direct target of the campaign. 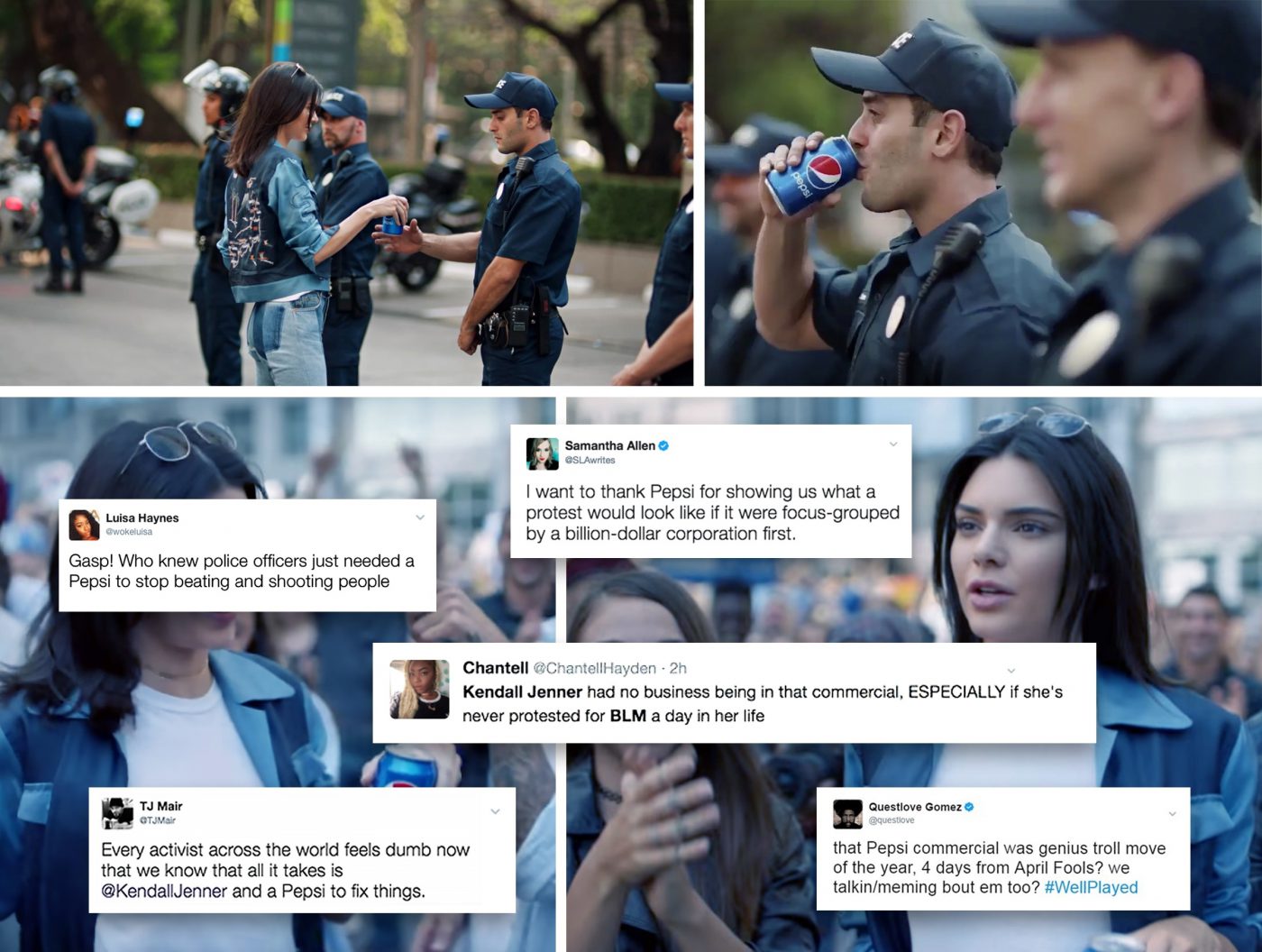 There are examples of those who try to take this step but fail: Pepsi has been harshly criticized for a video ad in which supermodel Kendall Jenner, in the midst of a “protest rally”, hands a Pepsi can to a policeman bringing peace between the two sides. Critics have violently hit out at the commercial, which seems to exploit and trivialize the imagery of the Black Lives Matter movement for its own economic advantage.

Another example that ended rather badly: the music magazine Rolling Stone, which appealed against the government’s migration policies that had just been set up in July, dividing public opinion a lot and then disappointing everyone with the discovery that many signatories for the appeal had been added without even knowing it.

Beyond the success, or otherwise, of these campaigns it is interesting to understand why brands have now begun to take a stand.

An initial reason seems to be linked to the social role that consumers attribute to private companies: more and more people expect that social change must come from them rather than from public institutions. 88% of Americans think that companies actually have the power to produce social change (SONAR, 2016). This trust in companies, which is often opposed to the scarce accountability of public institutions, is linked to the perception of being able to influence them with our purchasing behavior. In fact, another survey reports a striking fact: in 2017 50% of Americans participated in at least one boycott during the year, with a 20% increase compared to 2016 (K. Endres, C. Panagopoulos, 2017). This change in perception of the social role of brands, contrary to the classical belief that ethics and business go in opposite directions, has led some economists such as Chris Ladd to talk about Social Capitalism: an economic system in which people consider purchasing not as an exchange of goods but as a vote. The field of competition between the brands seems to have extended to politics, leading companies to have a position on social issues in such a way as to “be voted for”.

Another reason is related to the political context itself, which sees brands forced to take a stand in the face of radical or extremely divisive government policies, which often also directly impact the companies’ businesses, as has happened for the “Muslim Ban” wanted by Donald Trump. In January 2017, the ban on citizens entering the US from the 7 nations with an Arab majority saw a harsh public reaction from the tech giants of Silicon Valley who have the best brains from all over the world among their workforce. Google, Facebook, Apple, Uber, Microsoft, Netflix and many others have condemned the provision, referring not only to the negative consequences for the development of their companies but also to the fundamental principles of inclusion and openness that have made the US the power that it is today. 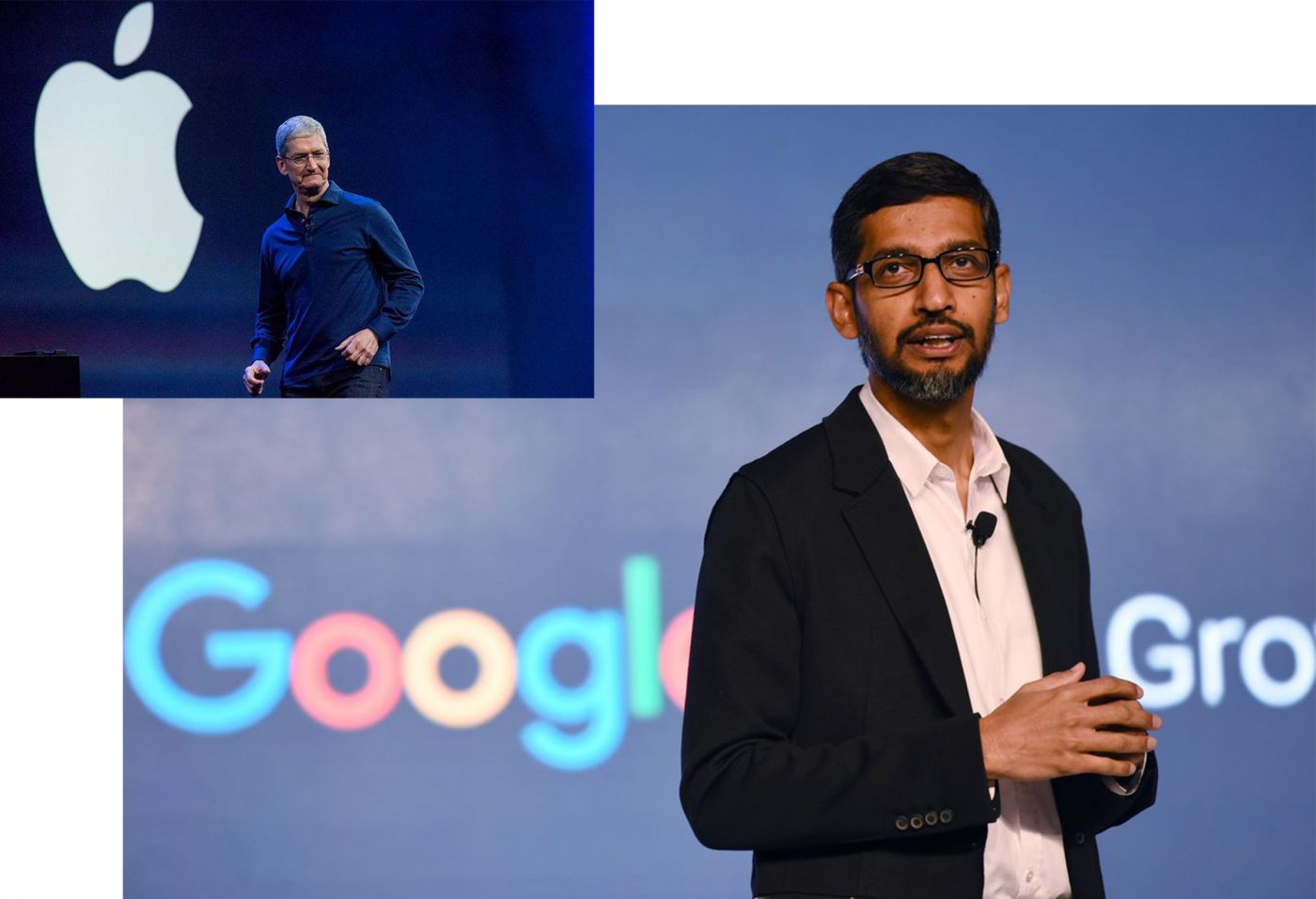 In this context, idealism and marketing opportunism are constantly intertwined.

It is not always easy to tell if and when it is appropriate for brands to risk exposing themselves. Bloomberg has quantified the value of the media exposure generated in 24 hours, after Kaepernick’s Nike commercial appeared on Twitter, at $43 million. This is the case even though the President of the United States, D. Trump, has called it a commercial that “gives a terrible message”. Certainly when Nike made this decision it did so on an informed basis, knowing its own user base – mostly under 35, of different ethnic origins (NPD Group) – and aiming to get through to them in the classic Nike style that has always focused on disruptive athletes since the 1970s.

Perhaps here lies the key that distinguishes cases of successful political activism from failed ones. “In classic Nike style” means that the brand has taken on a position which is consistent with itself. Because Kaepernick “just did it”, he believed in something and did it at any cost.

It is possible for brands to do “politics”, as long as they take on a position that is consistent with their purpose, their raison d’être in the world in terms of society. In a context where mistrust in institutions is at its highest levels and governments are implementing divisive and polarizing policies, a new space for action seems to open up for brands, however not everyone always has something to say.

Political activism must be aligned with values, communication and the vision of the brand world.