CBA Spain receives the Heart Beat award (the jury’s favorite) at the Open Heart Awards, an international creativity contest organized by CBA for all its agencies in its international network.

The latest edition of the Open Heart Awards, the international awards organized by CBA to recognize the best talent among all its agencies, had a very positive outcome for us. LATE MADRID, a project developed for Philips and the Spanish Heart Association, has made us winners of the special jury prize among all the teams that participated, coming from different parts of the world.

The Open Heart Awards celebrated its eighth edition this year with the presence of 12 CBA agencies from different countries. Among all the categories that are part of each call, one stands out especially, the aforementioned special jury prize that is presented under the name of ‘Heart Beat’. On this occasion, the jury -composed by clients from different countries- wanted to reward the visual identity developed by the CBA team in Spain. A lively and impressive image that resonates all the personality that the LATE MADRID project requires. 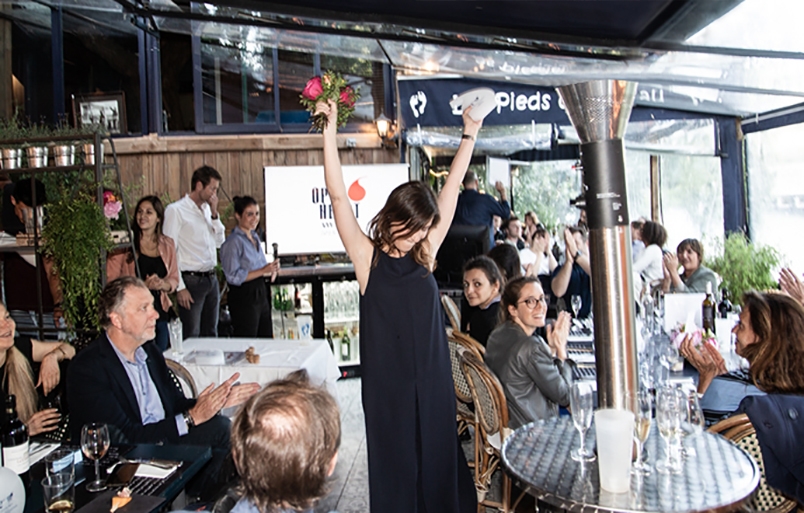