The timeframe is the late 1950s, and more precisely, 1957. The economic boom had reached its zenith, Russia was about to launch Sputnik, Jack Kerouac’s book On the Road was published, and in Italy, the Fiat 500 was enjoying its debut on the automobile market. In this climate of progress and development, typography was also in one of its golden ages. Up until then, visual communications were expressed using the lines of Akzidenz-Grotesk, emblematic of the International Typographical Style (more commonly known as the Swiss Style). That year saw the market appearance of three typographical milestones: Helvetica, Folio and Univers, the latter designed by Adrian Frutiger, one of the most influential and prolific 20th-century typeface designers.

Drawing inspiration from Akzidenz, Frutiger created Univers, one of the first typeface families with different weights, widths and obliques, for the Deberny & Peignot type foundry.

The intention behind this project was to create a single system that would enable designers to create graphic layouts using a single typeface, in its different variants. 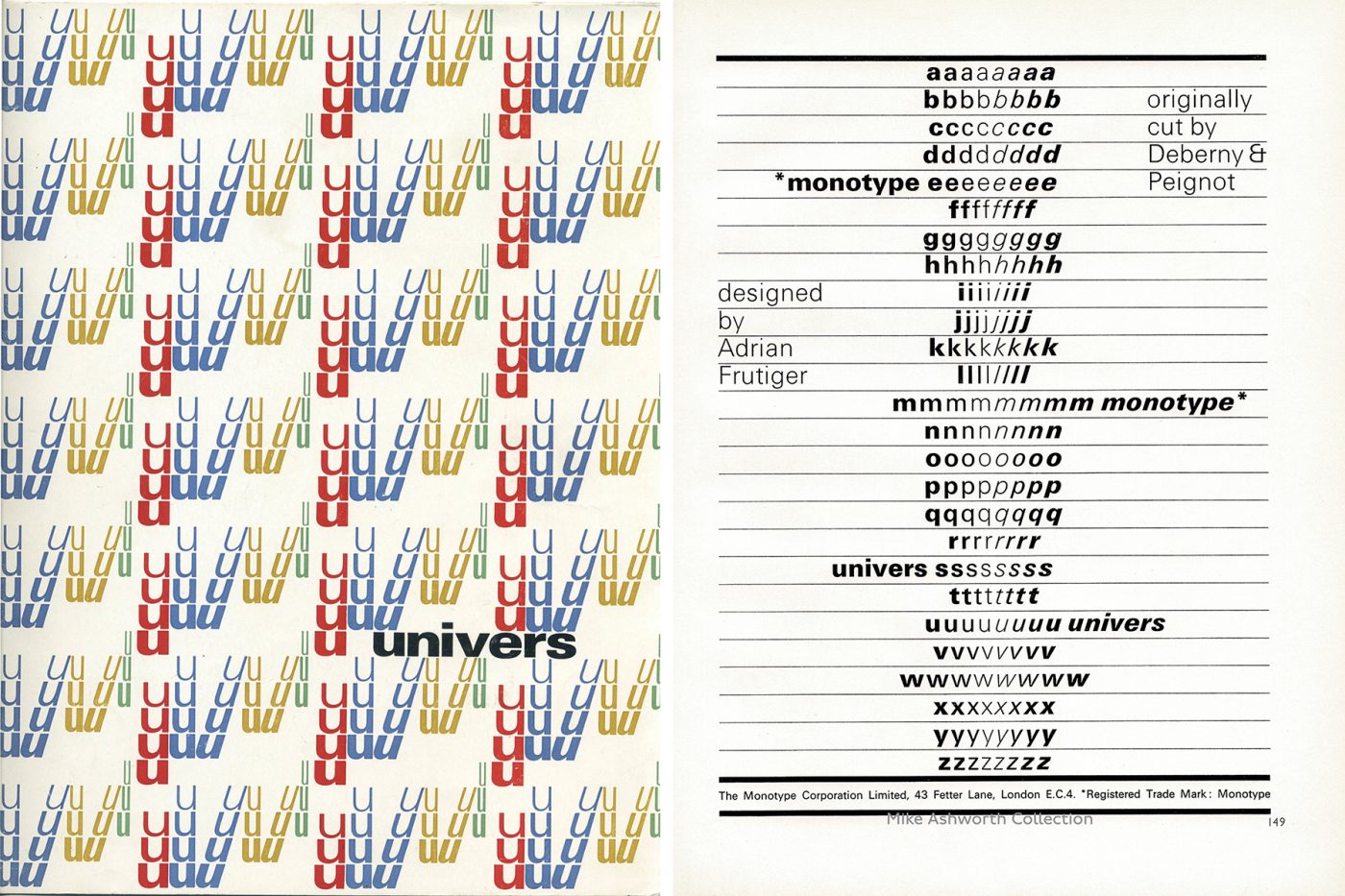 In addition to being a true masterpiece in terms of lettering design, Univers also introduced a system of classification and recognisability that was revolutionary at that time: the two-digit classification system.

Up until then, the font nomenclature system included, in addition to the name, the weight and width, all in the typeface’s original language. By way of example, in Germany a semi bold italic was named “halbfett kursiv”, in France a bold typeface was called “gras”, while in Italy it was “grassetto” or “neretto” and so forth. This system gave rise to – and still does today – a lot of misunderstandings regarding a font’s identification. An emblematic example is the difference between “thin” and “ultra light” which does not immediately clarify which weight is the lightest. 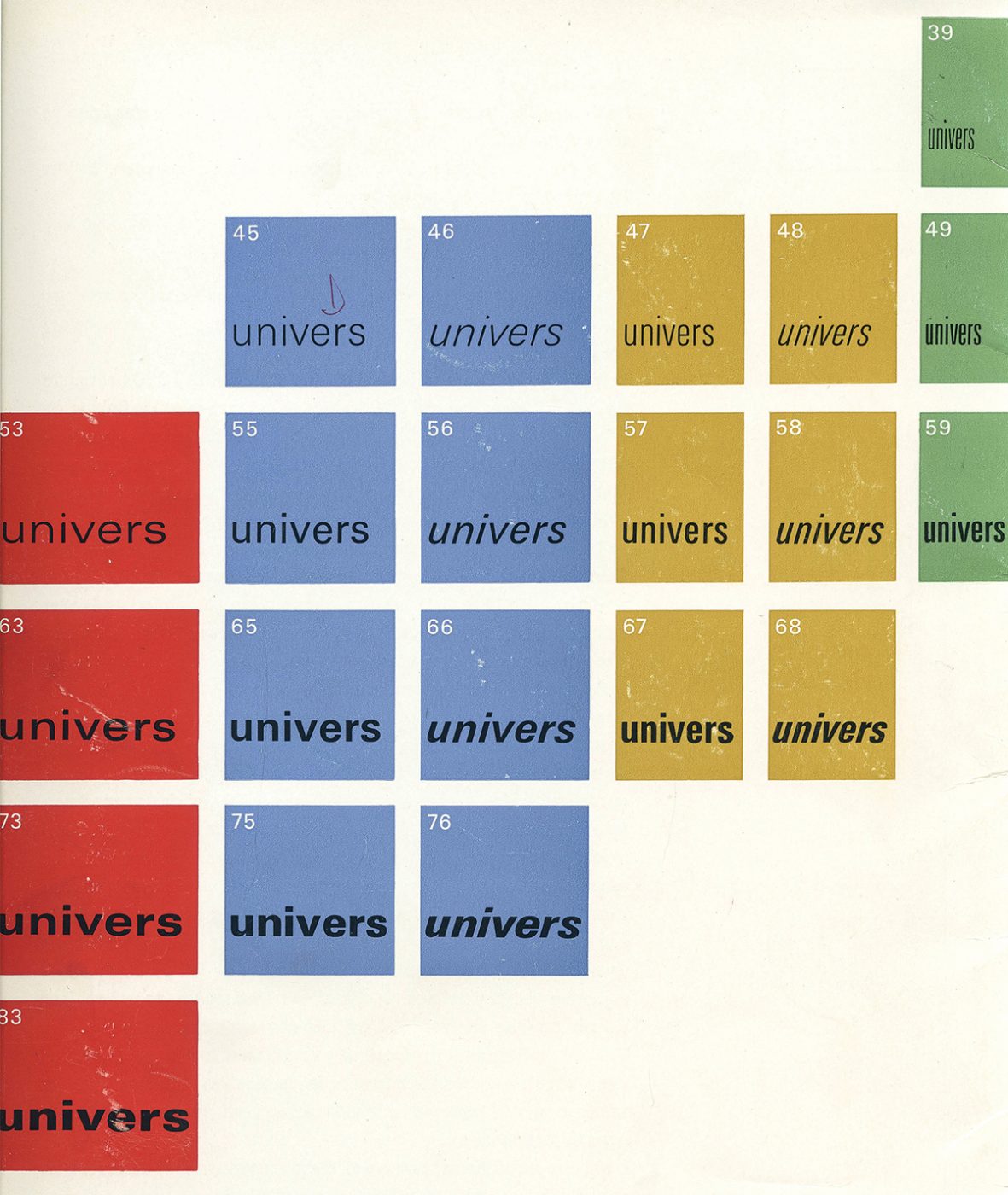 For example, Univers 39 defines a light font (3) with ultra-narrow width (9), while Univers 83 specifies an ultra-black (8) extended (3) font. When the suffix is an even number, it refers to the oblique variants. This system is used still today in families of typefaces which, like Univers, have many internal variants. 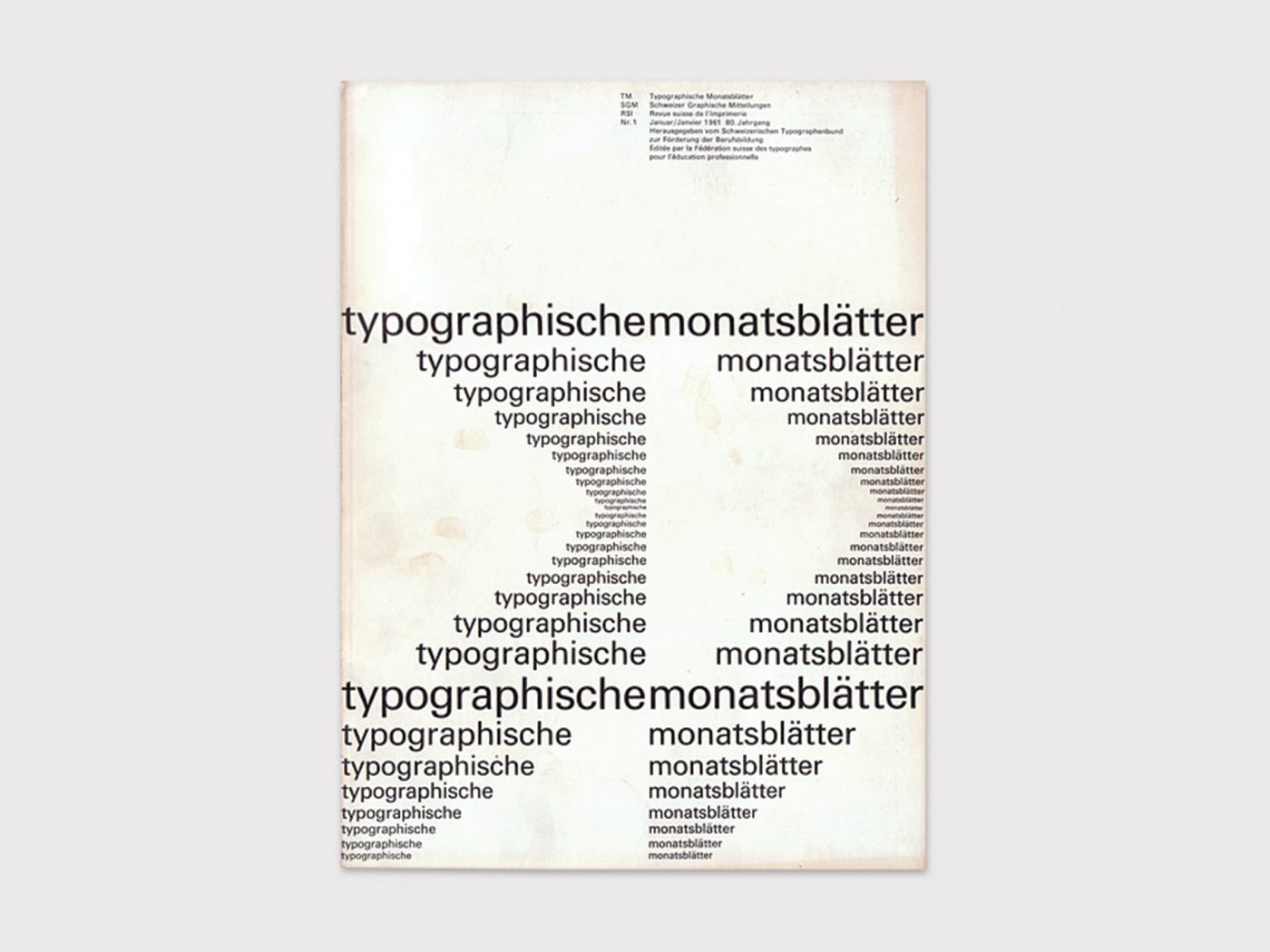 By means of this tool, graphic layouts were able to attain a remarkable degree of simple hierarchic uniformity, making Univers one of the most influential typeface families of all time. One of its most famous applications is the visual identity project for Swiss International Air Lineswhich utilises a modified version of Frutiger’s Univers.

However, this Swiss style is not used just in that country. For many years, gigantic companies such as Deutsche Bank and General Electric have used modified (but always easily recognisable) versions of the typeface for their visual identity. 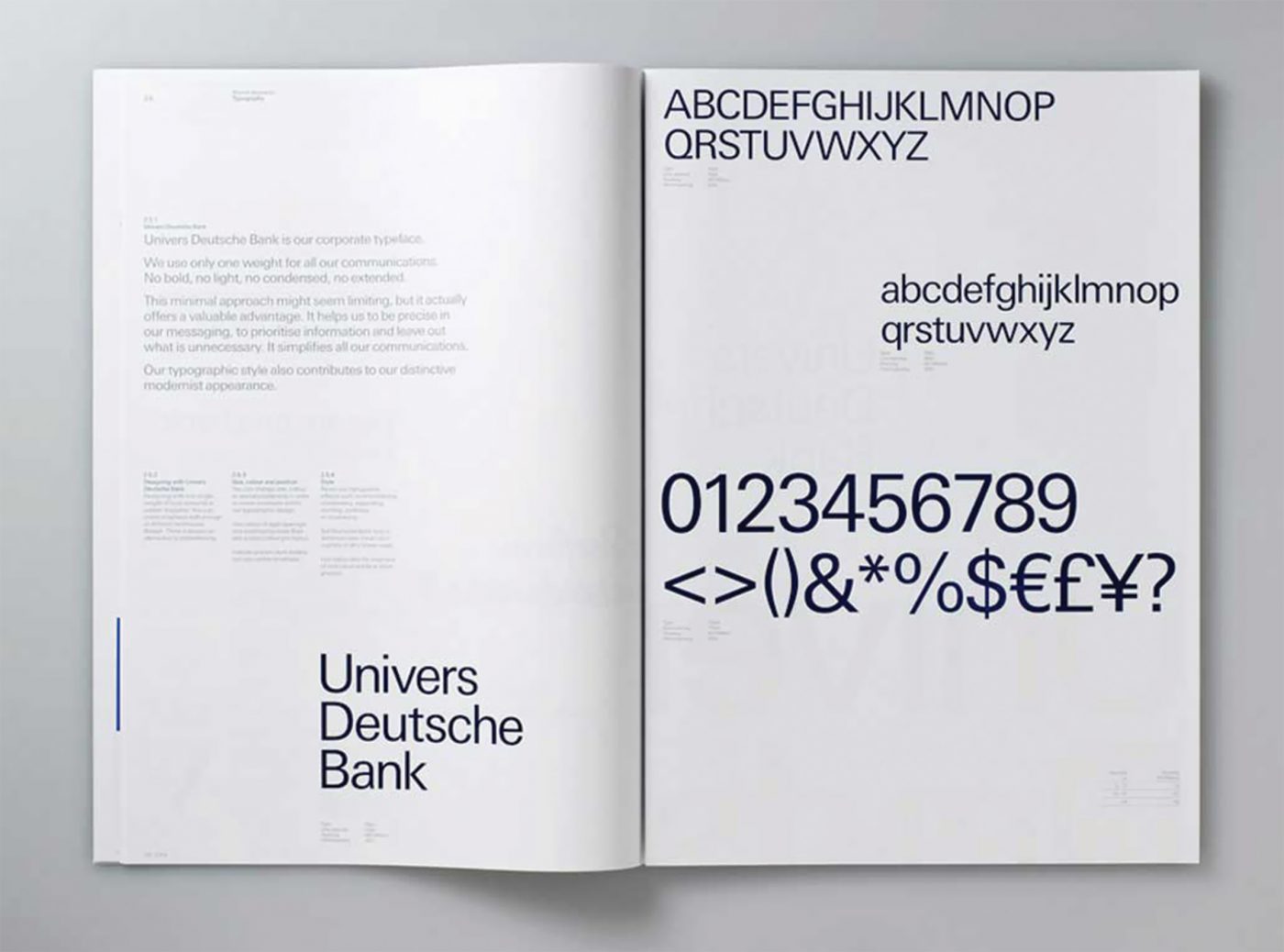 Other examples of its use by famous brands include the visual identities and logos of Unicef, ebay and Audi. 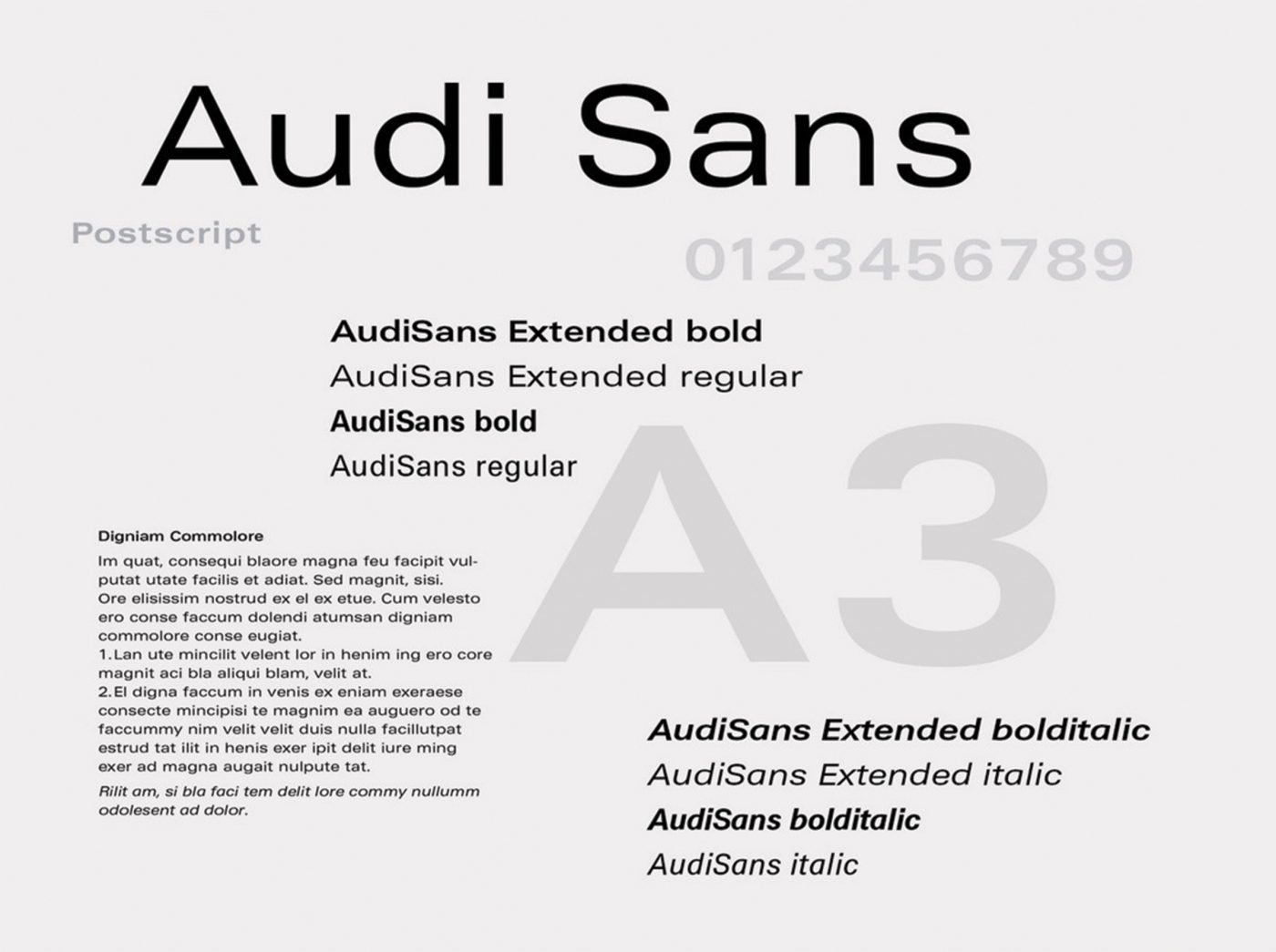 Apple itself, which has always dedicated a great deal of attention to typographical aspects, used a Univers font for the keys of its computers up until 2007, before changing initially to VAG Rounded and later, San Francisco.

The fascination of Univers has continued unchanged up until the present, now that grotesque typefaces are enjoying remarkable popularity and are widely used by designers all over the world. 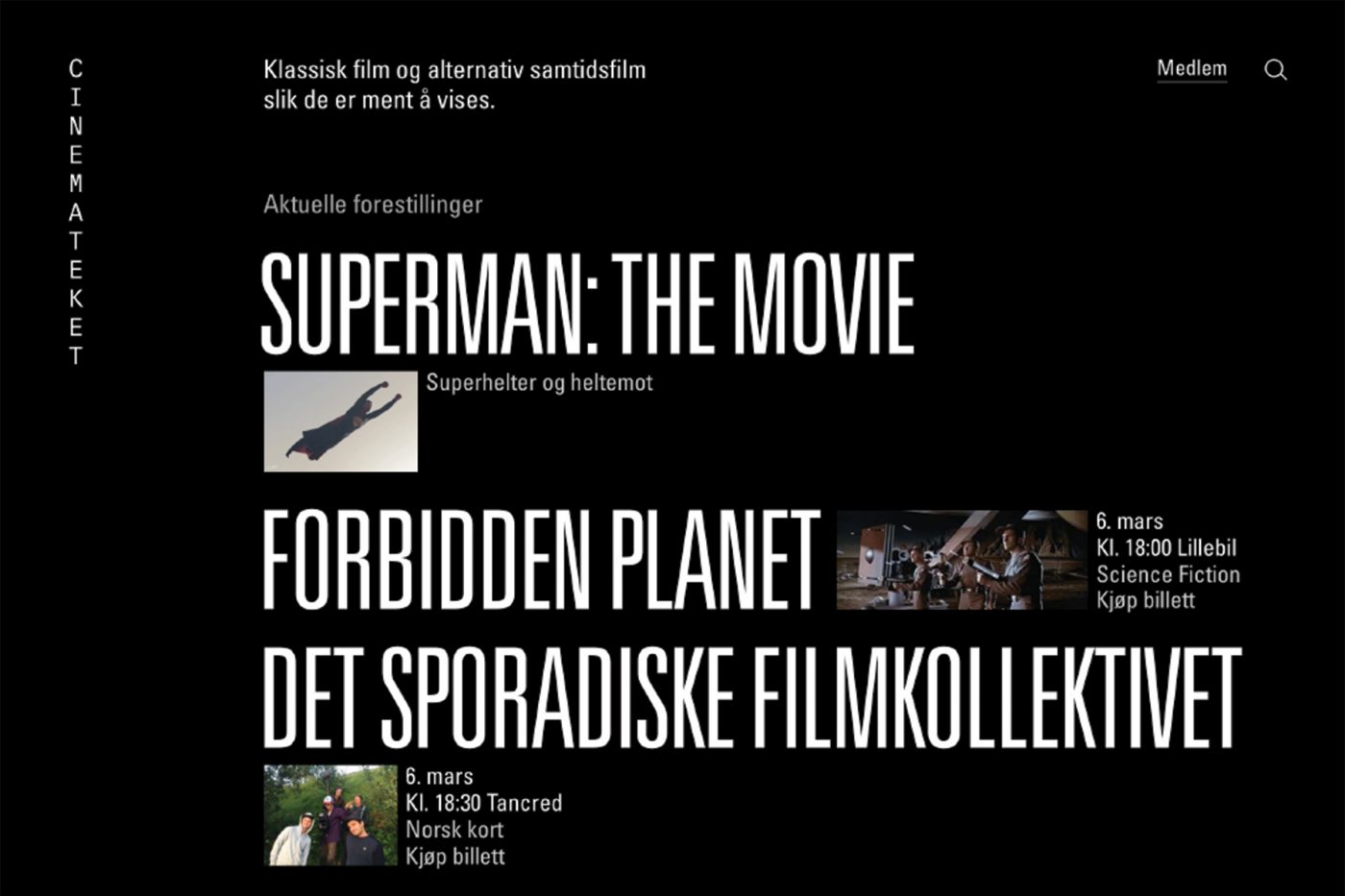 In one of his last interviews, Adrian Frutiger described the origin of the typeface’s name, saying that his original idea was to call it Le Monde. But Charles Peignot, owner of the Deberny & Peignot type foundry, blocked the idea right from the start, categorically saying: “No, no. Univers”. In other words, the world was not large enough for Univers.

After one and a half years of smart working, most of the people at CBA are gradually returning to life at the agency. The remote working experience has shown us that a balance between working from home and presence in the office makes it possible to enjoy the benefits of both methods: on one hand, the concentration guaranteed by smart working, on the other, the constant interchange of ideas facilitated by daily life at the agency. The new normal will therefore comprise a balance between these two different ways of working, with the objective of bringing added value both to our projects and to the lives of us all. 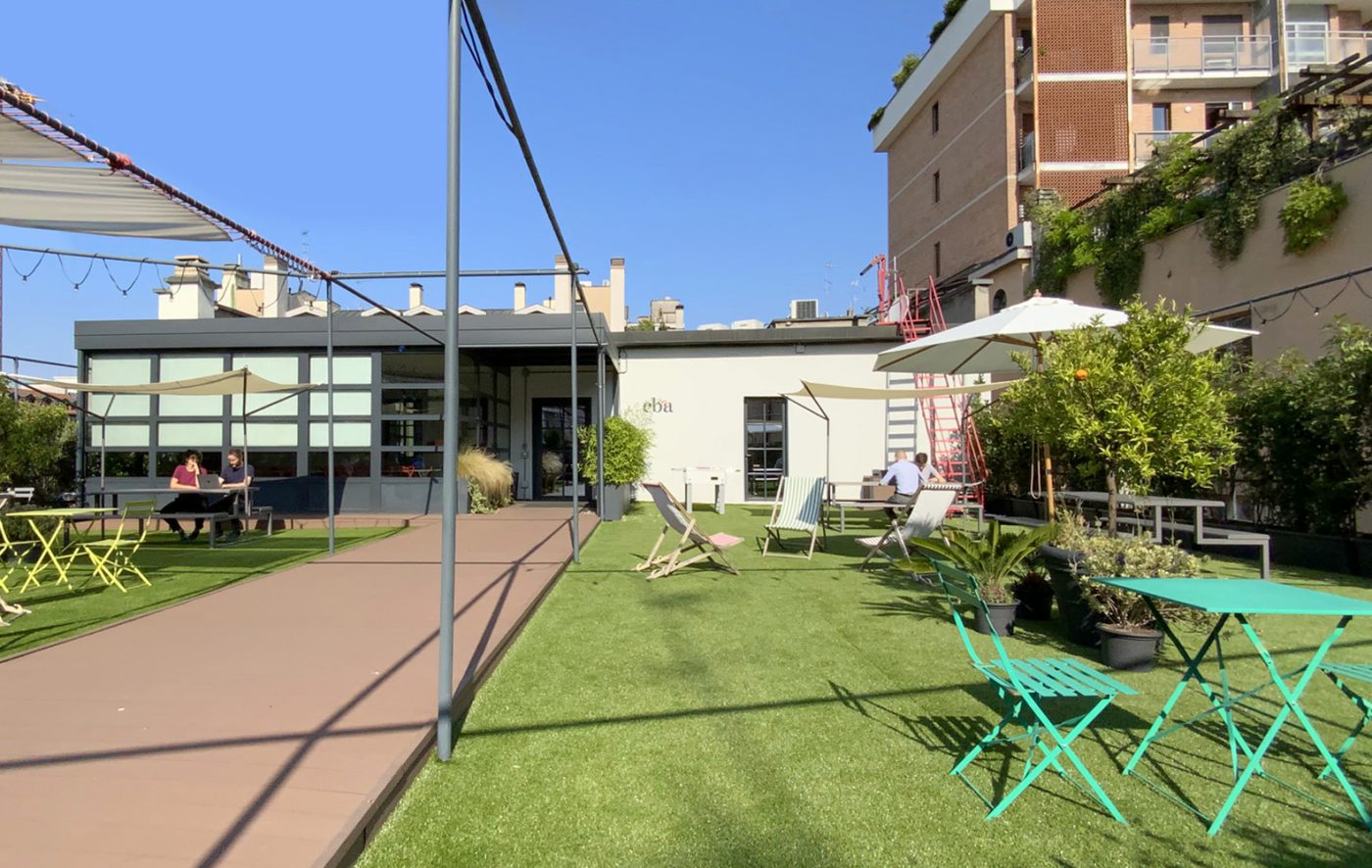 In order to improve the quality of our time spent at the agency, we have therefore decided to develop our outdoor spaces, which have always been the beating heart of our social interactions. The central feature in the new design is without doubt the green element: the carpet of grass that covers the entire surface and the hedges surrounding the perimeter create a warm, welcoming atmosphere. The furnishings, consisting of recliners and colourful tables, were designed to facilitate socialisation, during both the lunch break and in team working.

After a totally virtual daily life, physical space takes on an increasingly crucial role. The idea of a terrace, handled in an informal and flexible way, will reinforce our group. Team building occasions will facilitate the insertion of new colleagues and give rise to innovative methods of presentation and workshops with our clients.