Janus du Commerce is a label of excellence which « awards the retailers able to use design as a thinking and innovation leverage to humanize to the act of purchase and to help consumers feel comfortable ».

It is sponsored by the Minister of Industry and Foreign Trade and recognized by all design professionals. 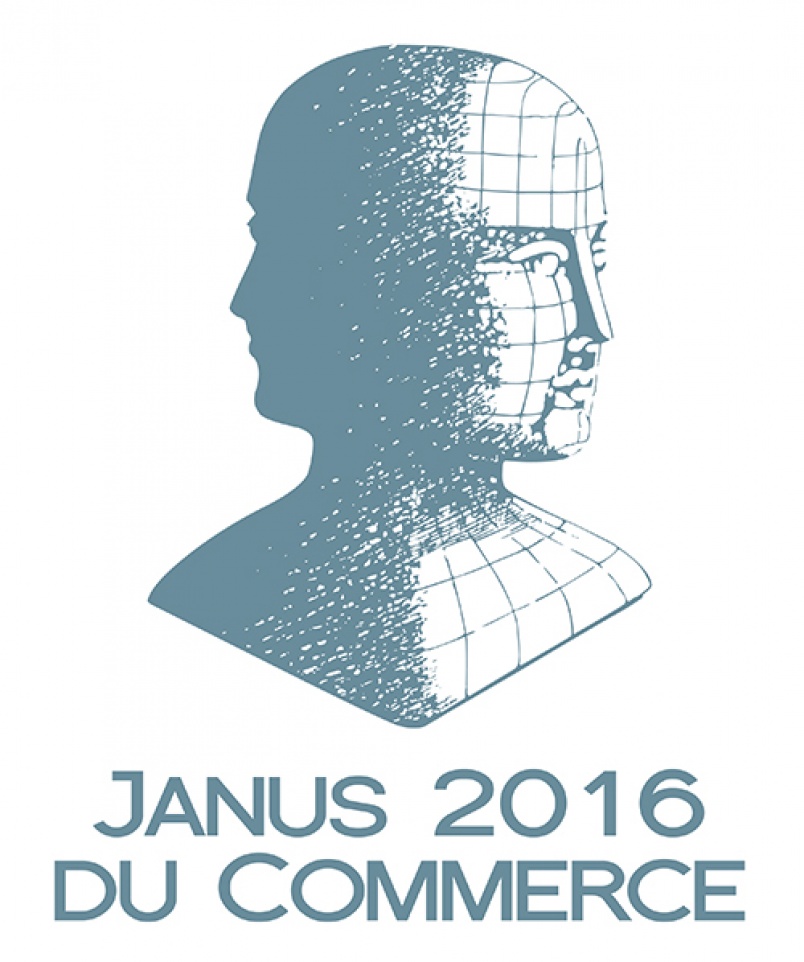 This award emphasizes the solidarity and the performance of the numerous collaborations between CBA and a brand with strong image and business stakes. It also confirms the know-how and expertise of the CBA Retail team managed by Françoise Novel. 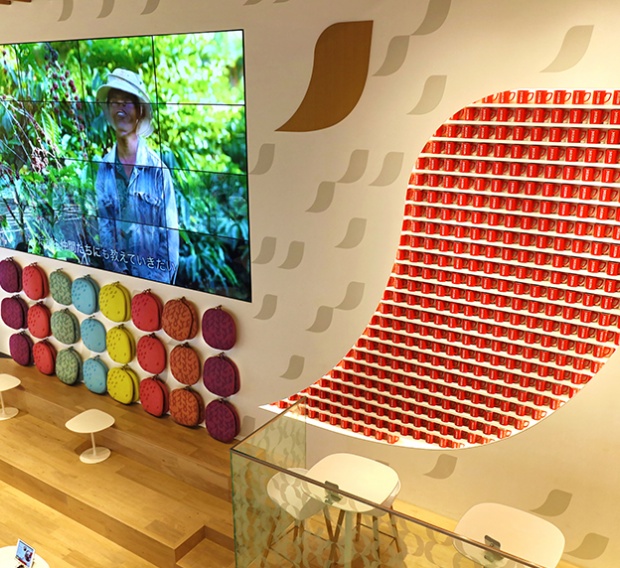 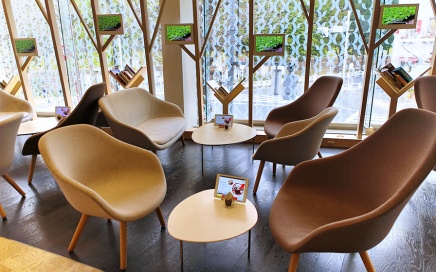 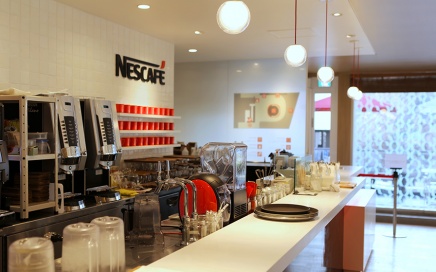 To create a constructive relationship between the agency and the client, the fundamental factor is openness to welcoming other people. From my experience, I’ve learnt that the most successful projects are those based on open and sincere interpersonal relationships. The people involved in the project must be willing to make this dialogue lively and constructive.

To ensure that dialogue can bring about a result, one must keep an open mind, let go of any prejudices and know how to listen. Putting yourself in a position to listen means being open to being on the same page as your interlocutor, creating empathy, and making the other party’s needs your own. By listening attentively, you can discern the real needs that lie at the heart of every request.

After a first meeting, one often goes away with an immediate first impression of the client, the brand and the problem. Just as often, the client already has a clear idea of the kind of response they’re expecting. The continued dialogue that comes out of the dynamic of the project gives us the opportunity to change our minds and arrive at unexpected solutions that arise from the use of lateral thinking, from another point of view.

But designing with heart is not an easy thing to do. It requires raw belief in oneself and one’s subject, the ability to take risk without assured reward, and a willingness to abandon a clear path in favor of a dark alley. In short, it can be an uncomfortable place to design from. Many designers shirk this route in favor of trend or pattern, and some create beautiful design this way…but these designs quickly lose favor in a sea of sameness. Truly great design forges a new way forward, ensuring its relevance for years to come and evoking emotions from consumers to form lasting bonds. So how does one go about striking design gold, creating work with the potential to shake up the marketplace and become iconic in its own right?

At CBA, “ask bravely, answer boldly” is the core principle that guides the way we create work for ourselves and for our clients. Whether it’s a small packaging design project for a local San Francisco client, the creation of a new retail concept for a massive global brand, or the rejuvenation of a well trusted CPG brand, we do not strive to create good work. We strive to ask brave questions that evoke bold answers, helping us to create excellent work. This approach is challenging but we have found it to be far more rewarding, providing our clients and ourselves with results that are meaty, intellectual and poignant, evoking emotional responses in audiences for years to come.

Here are a few guiding principles that we use at CBA to help us ask bravely and answer boldly:

For a few hours or days, ignore the immediate task at hand and step outside yourself and your studio to widen your horizons. Go to a museum, abandon your computer and allow yourself only to sketch, investigate categories outside of where your task lies. Rarely does the best answer exist in plain sight so it can help to loosen the confines of your perspective.

And that doesn’t mean by digging into your inspiration folders or through your sketchbook for good ideas past. It means setting time aside to inspire new ideas by asking the hardest questions; to get uncomfortable and to look at your subject from all angles. Because make no mistake, a pretty technique or crafted palette will only take you so far and can be quickly imitated by the masses.

One of the most important and underused tools in a designer’s toolkit is fear. By embracing our fears and tackling the unknown we unleash ourselves from common category conceptions, but we also free ourselves up to fail. Failure is an enormous tool within the creative process, allowing us to improve, to strive for better and to get used to feeling challenged. Most of us do not find personal empowerment and success in the comfort of our own home, and the same applies to design: we must strike out and seek challenges in order to become our best selves.

Once you hit gold, keep digging. We can’t count the number of times when we’ve clung to a sketch or an idea, too afraid to mar it, to muddy it or to push it further. But being uncomfortable pushes us to do work that is consistently better and frees us from the idea of failing. All great artists have been taught the importance of letting go. It is practically lethal to be overly¬ precious about work and much more fruitful to forgo the notion of a “final product” in exchange for an appreciation of the process. You will and should fail often, it’s how you learn.

On occasion, asking bravely and answering boldly can mean returning to a client to reshape a brief, respectfully pushing back should you feel a client is asking the wrong questions, or even refusing a project all together. And while that might seem like a frightening prospect, it can be incredibly effective for both you and your clients. By constantly asking the hard questions, you push yourself and the limits of your creativity forward, allowing you to take pride in work that fuels your portfolio, your client’s business…and maybe even another designer’s Pinterest board.

The Transform Awards, a global award platform that recognizes and celebrates the most innovative, creative and successful brand work across the world, has awarded CBA 3 awards at their most recent ceremony in New York. 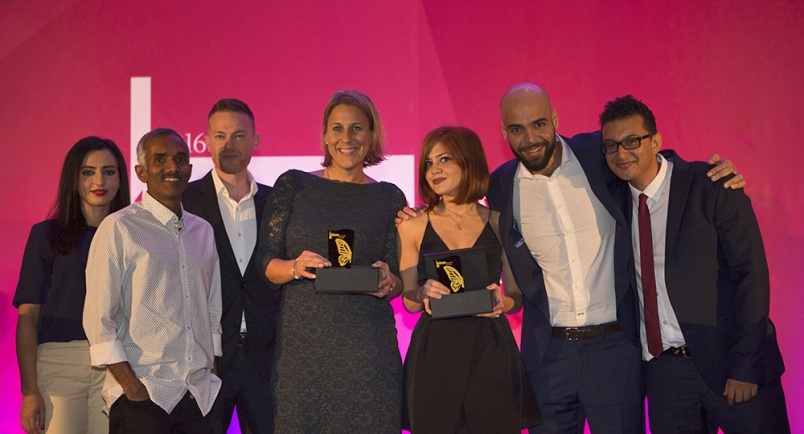 Established in 2008, the Transform Awards has evolved into a celebration of the indispensable talent that exists within the branding sphere. Covering Asia-Pacific, the Middle East, North America and Europe, the Transform brand itself is truly global. 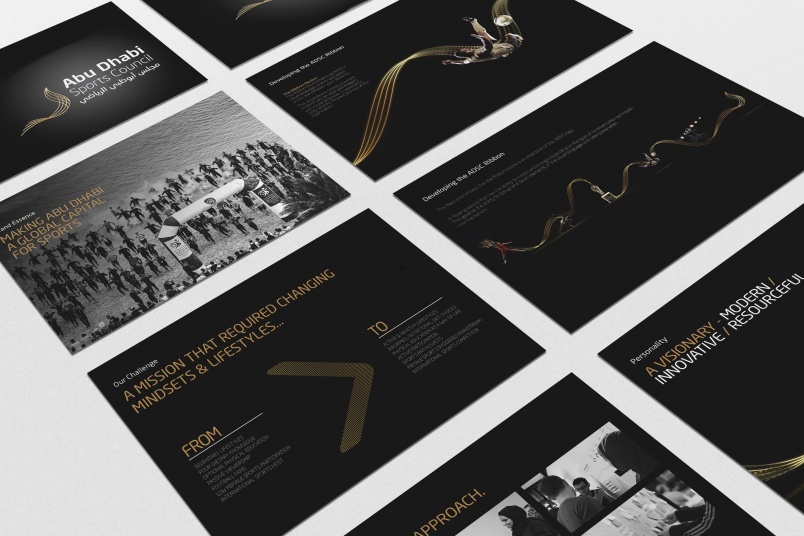 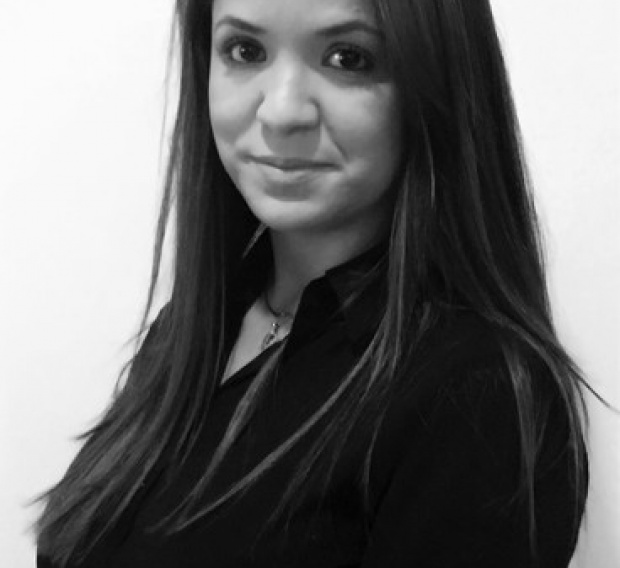 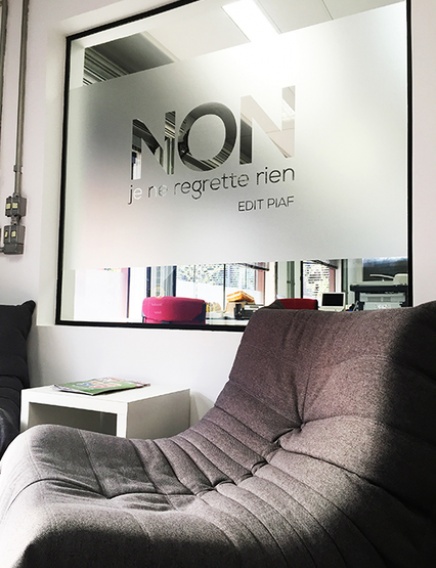 Founded in April 2014, CBA B+G is a design agency composed of 60 people co-directed by Luis Bartolomei and Ludovic Dapoigny, based in Sao Paulo, CBA B+G radiates throughout Latin America.

CBA B+GCBA B+G based in Sao Paulo, manages projects all around the Latin-American continent. Mexico, Brazil, Peru, Bolivia, Dominican Republic, Panama, Colombia, Cuba, Guatemala and the Caribbean are the main destinations of the agency teams. The creation of a new office in Mexico City allows it to settle his position in the north and center of Latin America but also to support its customers in the second mainland market.

CBA B+G advises his clients in their positioning, brand architecture, visual identity and their look & feel can be applied into communications, packaging and activation.
Passionate about Latin American cultures, brands and consumers, the two leaders of the agency have been developing a range of clients in the “love brands” sector: Carlos V chocolates in Mexico, D’Onofrio ice creams in Peru, Chandon in Brazil, or Exito in Colombia… CBA B+G is the strategic agency of major groups in Latin America, such as Nestlé LatAm, Colgate-Palmolive LatAm, Purina LatAm, Merck LatAm, LVMH, or General Mills. 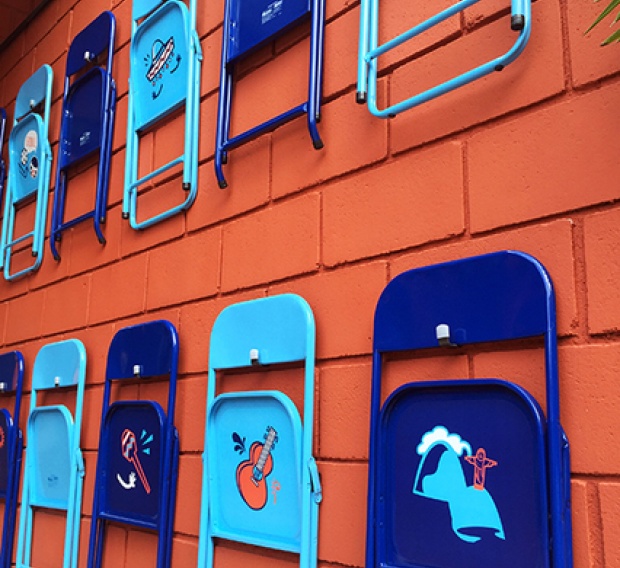 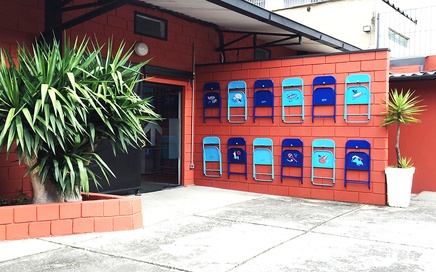 Beyond the consumer brands, CBA B+G works on the corporate identity of a pharmaceutical company in Central America and a future department store in Sao Paulo.

The agency now consolidates its development in consultancy with a strengthened strategic planning. A 5 people office is conceiving an educational and prospective tool, and a tool for studies on mobile phones, directly connected with the consumers to test concepts, visual elements and namings.
CBA B+G is related to the international design agency CBA, founded in 1982, part of the WPP group. CBA shares its boldness and entrepreneurial spirit with its 13 offices based worldwide. Its passion for brands that have a soul, “brands with Heartu0022, is shared among all of the offices.

CBA UK is an international design agency member of the CBA GROUP.

This website uses cookies to improve your experience while you navigate through the website. Out of these, the cookies that are categorized as necessary are stored on your browser as they are essential for the working of basic functionalities of the website. We also use third-party cookies that help us analyze and understand how you use this website. These cookies will be stored in your browser only with your consent. You also have the option to opt-out of these cookies. But opting out of some of these cookies may affect your browsing experience.
Necessary Always Enabled
Necessary cookies are absolutely essential for the website to function properly. This category only includes cookies that ensures basic functionalities and security features of the website. These cookies do not store any personal information.
Functional
Functional cookies help to perform certain functionalities like sharing the content of the website on social media platforms, collect feedbacks, and other third-party features.
Performance
Performance cookies are used to understand and analyze the key performance indexes of the website which helps in delivering a better user experience for the visitors.
Analytics
Analytical cookies are used to understand how visitors interact with the website. These cookies help provide information on metrics the number of visitors, bounce rate, traffic source, etc.
Advertisement
Advertisement cookies are used to provide visitors with relevant ads and marketing campaigns. These cookies track visitors across websites and collect information to provide customized ads.
Others
Other uncategorized cookies are those that are being analyzed and have not been classified into a category as yet.
SAVE & ACCEPT
Powered by